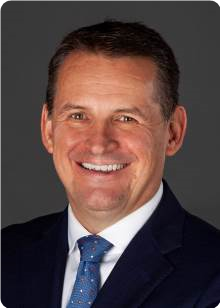 Your appointment registration has been successfully sent!

Life is constantly changing, which is why you need a plan, and a pro-active advisor, that can adapt with your evolving needs and goals.

We help you create a financial plan – an IG Living Plan™ – that adapts and changes as your life does.
Our goal? To improve your financial well-being and help you make decisions for today and tomorrow that allow you to embrace all of life’s possibilities.

Our IG Living Plan is a detailed financial plan that takes your entire life into account and is reviewed and updated regularly. We want to ensure that you have the financial resources to stay on track and meet all your goals. We also believe in building long-term relationships with clients so that we can help you and your family explore all your options at every stage of your life.

Whatever your short or long-term financial goals – buying a home, paying for education, reaching your retirement goals or leaving a legacy – we will work with you to develop a tailored-to-you IG Living plan that covers all aspects of your financial life. 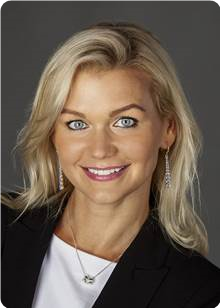 View Bio
Phone (250) 727-9191 Email katerina.bajerova@ig.ca
Katerina joined IG when she moved from Toronto one year ago. She has been working in the Financial Services Industry for more than 8 years with the last three years spent at a major Canadian banking institution. Katerina moved to Canada from the Czech Republic ten years ago, where she completed her master’s in mathematics and Natural Sciences in the field of Education. Katerina loves living on the island, with reprieve from the harsh Toronto winters and loves spending time outside. In her spare time, Katerina enjoys travelling and exploring Vancouver Island with her fiancé and their adorable dog Bonik. 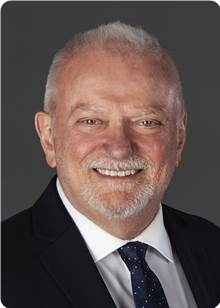 View Bio
Phone (250) 388-4234 ext. 251 Email miles.fournier@ig.ca
Miles has been an asset to IG Wealth Management for the last 20 years. Prior to that, he was the Chief Financial Officer (CFO) for several different companies in various industries in Calgary, Alberta and Toronto, Ontario. He graduated with his BA in Business from McMaster University and received his Professional Accounting accreditation shortly after. He then completed his Certified Financial Planning designation in 1999. Miles is a past Treasurer and Secretary for the Better Business Bureau of Vancouver Island, as well as being past Chair of CancerMount Victoria, a volunteer organization of cancer survivors counseling new cancer patients. Miles is married to Kathleen, a yoga teacher, and is very proud of their two adult daughters, Michelle, also a yoga teacher who just completed her MA in Education, and Erika presently teaching and acting in Berlin, Germany with Miles and Kathleen’s adorable grandsons, Juan and Valentin. 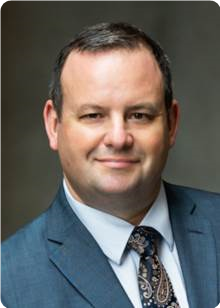 View Bio
Phone (250) 727-9191 ext. 277 Email stephen.mckenzie@ig.ca
Stephen was born and raised in Victoria and started at IG in 2005. Culinary Arts was his first passion while completing his chef’s apprenticeship in 1995 and the completion of his B.A. at UNBC in 2000. He was Division Director at IG for 8 years before partnering with Todd. He has been happily married to his lovely wife Anna for over 10 years and they share two young children; 5-year-old Hugh and 3-year-old Lucille. In his spare time, Steve loves being active, playing soccer and golf and cycling around Victoria. He loves gardening and cooking for his family. Steve’s parents instilled the value of giving back to his community through volunteering and Steve has been involved with a few local charities, but as Past President, The Victoria Brain Injury Society is closest to his heart. Steve thrives on playing a key role in providing a sense of comfort in helping clients achieve their financial and life goals.
Transcript

See your income in retirement

With the help of an IG Advisor, you can find out your monthly income in retirement. 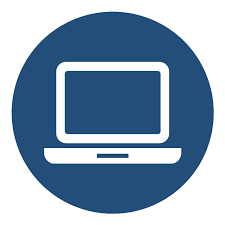 Master your Retirement: Key actions to take to secure
the retirement you want

How to Sell Your Professional Services Business

No More RRSP Room? No Problem

If you’ve maxed out your RRSPs and your TFSA and still have money to invest, then consider Should You Lock-in a Fixed Rate Mortgage?

As interest rates rise, you may be wondering if you should turn your variable rate mortgage into Emotion versus money: Passing on the cottage

A family vacation home is more than an asset. It’s years of shared memories

How Will the New Passive Income Rules Impact Your Business?

Running an incorporated business can also be tax advantageous as any money left inside of a corporation, up to $500,000 of active business income, is taxed at a low small business tax rate.

Why You May Need Life Insurance After 50

You may not need insurance for income replacement anymore. But you might buy life insurance to boost your estate

Your newsletter subscription has been successfully sent!